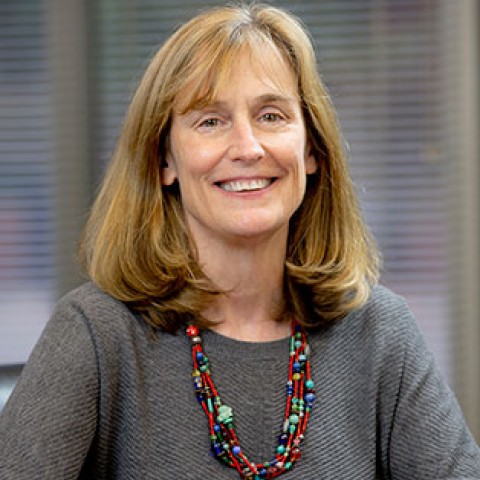 Carrie Leana is the George H. Love Professor of Organizations and Management at the University of Pittsburgh where she holds appointments in the Katz Graduate School of Business, the School of Medicine, the Graduate School of Public and International Affairs, and the Learning Research and Development Center. She is Director of the University of Pittsburgh’s Center for Healthcare Management, serves on the Board of Directors of the Aging Institute, and on the national advisory board of the School of Public Health. Dr. Leana is also on the Advisory Board of the European Union Center and the Center for West European Studies. Carrie was awarded the Viterbo Chair by the U.S. Fulbright Commission and has held visiting international appointments at the Australian Graduate School of Management; the University of Melbourne; the London School of Economics; La Universita degli Studi della Tuscia (Italy); Universidad Federico Santa Maria (Chile); and Comenius University (Slovakia).

Dr. Leana’s research and training are in the field of organization science. She has published two books and more than 100 papers on such topics as authority structures at work, employment relations, and human and social capital development. Her research is field-based and has been conducted in such settings as steel mills, public schools, insurance firms, aerospace contractors, police departments, childcare centers, trucking companies, and nursing homes.

Dr. Leana’s teaching focuses on graduate students and executives.  She works extensively with doctoral students in and outside the Katz School.  Currently she is Academic Dean of the Marshall Webster Physician Leadership Program, and Academic Director of the Behavioral Health Fellows Program. She developed the Katz School’s Management Essentials executive program and is past Academic Director of the Executive MBA Program and the Management Program for Executives.  She has taught in various academic and executive programs in North America as well as in Australia, Brazil, Chile, China, the Czech Republic, Ecuador, Hungary, Ireland, Italy, Slovakia, and the United Kingdom.

Dr. Leana is active in community affairs and has received numerous public service awards, including the Iris Marion Young Award for Political Engagement and the Chancellor’s Distinguished Public Service Award. She has served on the boards of directors of non-profits, including Planned Parenthood of Western PA, the Three Rivers Community Foundation, United Cerebral Palsy, the Regional Jobs Corporation, and the Allegheny County Housing Development Authority.   She has written essays and features about her research for popular press outlets such as the Philadelphia Inquirer, the Chicago Tribune, the Wall Street Journal, and the Los Angeles Times.

Dr. Leana was recently elected to the Board of Governors of the Academy of Management, the pre-eminent professional association for organizational scholars with over 20,000 members spanning 115 countries.  Her current research is focused on low-wage workers and job attachment.  She is also writing a book examining human and social capital in public schools.  More here: http://www.business.pitt.edu/katz/faculty/leana.php