Assistant to the President, American Federation of Teachers 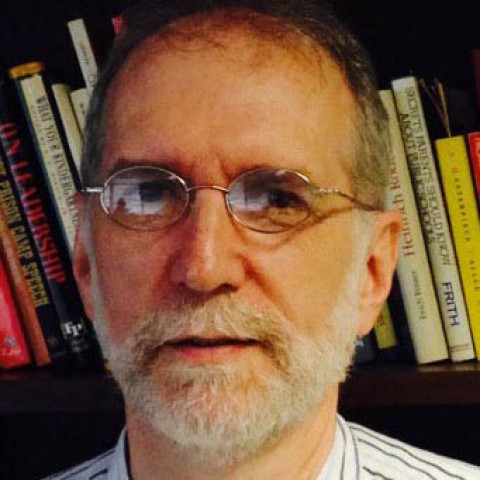 Leo Casey is Executive Director Emeritus of the Albert Shanker Institute, and an Assistant to Randi Weingarten, President of the American Federation of Teachers. Before he assumed the position at the Institute, Casey served as Vice President from Academic High Schools for the United Federation of Teachers (UFT), New York City’s 200,000 person strong teacher union. He is the son of two New York City public school teachers. Casey attended Antioch College in Ohio, the University of Dar Es Salaam in Tanzania and the University of Toronto in Canada, where he earned a Ph.D. in Political Philosophy.

After a stint in political organizing, Casey began his teaching career in 1984 at Clara Barton High School in the Crown Heights section of Brooklyn. There he taught classes in Civics, American History, African-American Studies, Ethical Issues in Medicine and Political Science for fifteen years. For ten years in a row, his classes – entirely students of color, largely immigrant and largely female – won the New York City championship of the national We the People civics competition, winning the New York State championship four times and placing fourth in the nation twice. He was recognized in the Congressional Record for the achievements of his classes in the competition.

Casey’s union activism at Clara Barton began in 1987, when he led an effort to have the school building closed to clean up major asbestos contamination caused by the Department of Education’s renovations. He served as UFT Chapter Leader at Clara Barton for ten years. He has a long history of union involvement, including work as a United Farm Worker’s organizer and participation in the first unionization drive of graduate teaching assistants in Canada.

In 1999, Casey became a full-time UFT Special Representative for High Schools. He was elected Vice President from Academic High Schools in October 2007. As UFT Vice President he taught a class in Global Studies every day at Bard High School Early College in Manhattan.

Casey has served as Vice President of the Graduate Student Union at the University of Toronto and on the executive of the Ontario Federation of Students. He was editor in chief of the Antioch Record, and founding National Field Director of Democratic Socialists of America. He was a fellow of the Teachers’ Network Leadership Institute. He served as the New York State Teacher Reviewer for the National Standards for Civics and Government Project. He currently serves as a member of the editorial board of Dissent Magazine.

Casey has won several awards for his teaching and was named national Social Studies Teacher of the Year for the American Teacher Awards in 1992. Casey led the design team for the UFT’s Secondary Charter School, and led the UFT’s work with charter schools, including charter organizing, while he served as UFT Vice President. He has worked with teacher unions and teachers in Russia, Tanzania and China on the development of civics education.

Casey has written extensively on civics, education, unionism and politics, and is the author of Teacher Insurgency: A Strategic and Organizing Perspective (Harvard Education Press, 2020.)