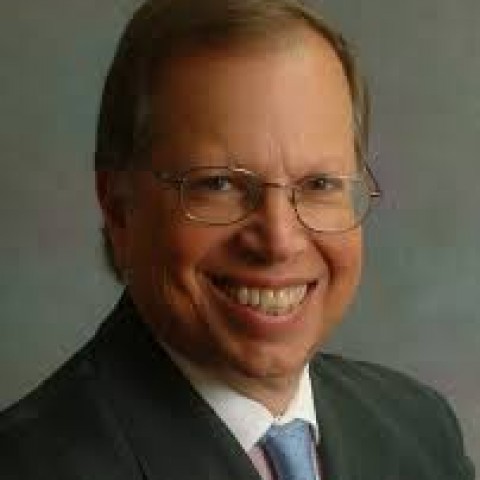 Stan Litow is a Professor and Innovator in Residence at Duke University, and is also an Adjunct Professor at Columbia University.

Stan is President Emeritus of the IBM Foundation and Vice President Emeritus of IBM's Global Corporate Citizenship program . At IBM he led the nations most effective global corporate social responsibility program. He managed and led three National Education Summits, created the P TECH program a new model for high school and college that has been replicated across the US and globally. He also helped create the Corporate Service Corps often referred to as the corporate version of the Peace Corps and many innovative uses of technology to drive social responsibility efforts, He is also former Deputy Chancellor of Schools for the City of New York where he created many innovative school reform efforts, former President of Interface the not for profit think tank, former Executive Director of the Educational Priorities Panel and former Executive Director of the New York City Urban Corps, operated out of the Mayor's Office of the City of New York

Stan has been honored to have received many prestigious awards recognizing his leadership and contribution to society from a range of important organizations including: The Council on Foundations, The Center for An Urban Future, United Neighborhood Houses, the Martin Luther King Commission, the Protestant Welfare Society, the NY State Business Council where he was recognized with the Corning Award previously given to several Governors of the State of NY, the Anne Frank Commission, Safe Horizons, the League of Women Voters, and the Coro Fellows program.

His career as a leader and innovator in education, corporate social responsibility, economic development and social services has been significant. He has served in leadership positions across the public, private and not for profit sectors and has created many innovative programs of long standing.

In addition to his authorship of his latest book, he has authored book chapters for Brookings publications, the Yale Law Review, MIT and Oxford Press.

He has also authored numerous opinion pieces for the New York Times, New York Daily News, Forbes and other publications. Stan is a frequent speaker on critical public policy issues .