Public and Private School Segregation in the District of Columbia

A large and long-standing body of research documents the segregation of U.S. schools by race and income, but relatively few of these studies include private schools. This is partially because of the lack of data on private schools, and also because most desegregation efforts have focused on public schools.

That said, private schools serve roughly one in ten of the nation’s school children, with higher proportions in many big cities. Attempts to describe school segregation without including private schools may therefore be missing a significant part of the picture. 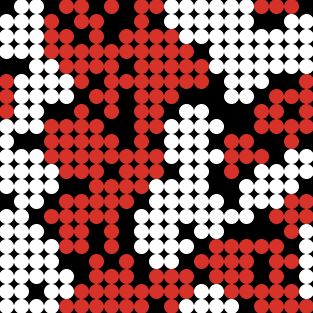 In this research brief, we describe and decompose school segregation by race and ethnicity in the District of Columbia, with a particular focus on segregation within and between the public and private sectors. Our primary findings are as follows:

Our results as a whole suggest that private schools may play an important role in shaping the segregation of students by race and ethnicity in many locations. 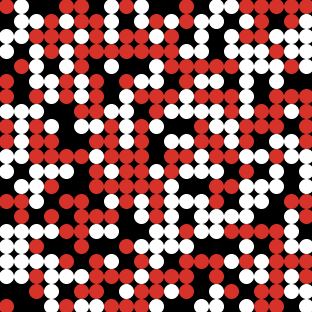 Policymakers should consider that school segregation occurs not only between school districts within a single metropolitan region (e.g., between cities and surrounding suburbs), but also within and between the public and private school sectors. In D.C., at least, a fairly large share of the action is outside the purview of within-public sector integration. Private schools should be encouraged to expand their enrollment of minority students, and there should be efforts in both sectors to affect greater dispersion of students across schools by race and ethnicity.

The full report is available for viewing and download below. You can also download the press release here.