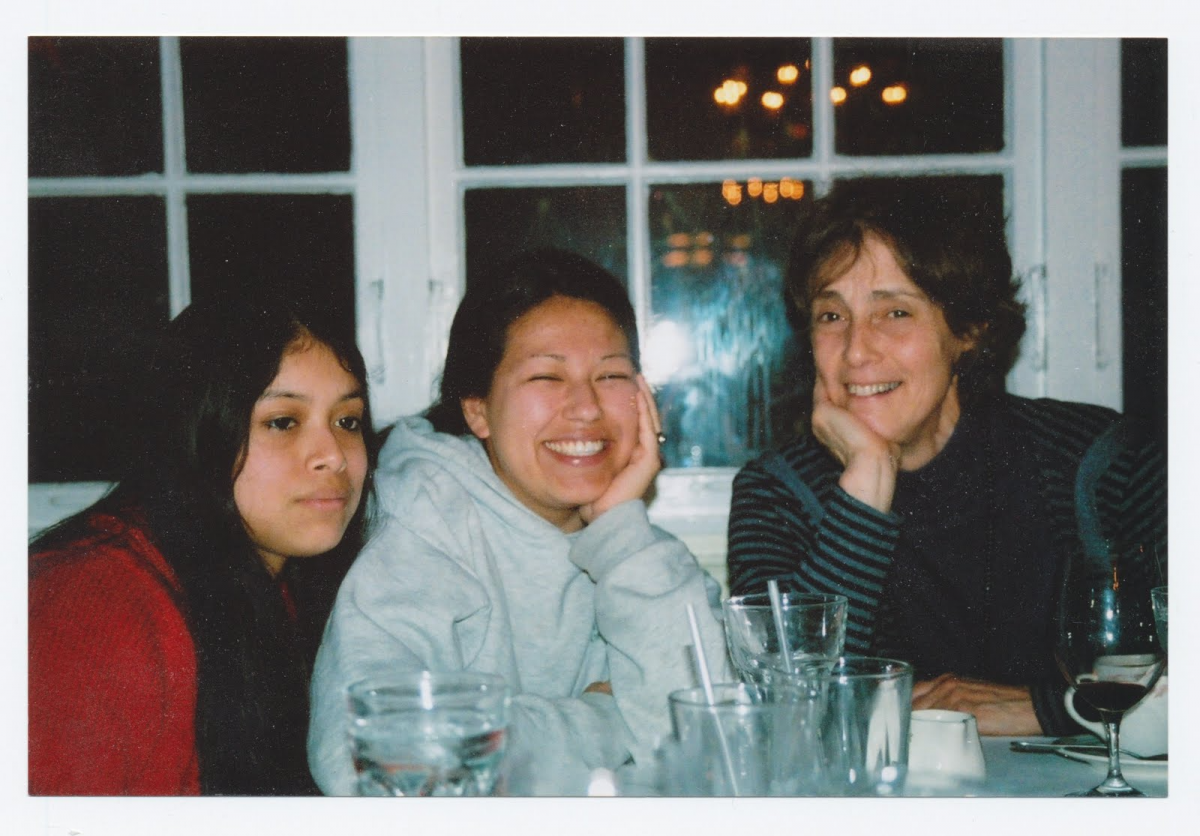 It is with great sorrow that we report the death of Eugenia Kemble, the founding executive director of the Albert Shanker Institute, after a long battle with fallopian tube cancer. “Genie” Kemble helped to conceive of and launch the institute in 1998, with the support of the late Sandy Feldman, then president of the American Federation of Teachers (AFT). Endowed by the AFT and named in honor of the AFT’s iconic former president, the Albert Shanker Institute was established as a nonprofit organization dedicated to funding research reports and fostering candid exchanges on policy options related to the issues of public education, labor, and democracy.

A graduate of Mount Holyoke College and the University of Manila, Genie entered the teacher union movement as part of a cohort of young Socialist Party activists who were close to Bayard Rustin, the organizer of the 1963 March on Washington, and deeply involved in the civil rights struggle. She began her career in 1967 as a reporter for the newspaper of the United Federation of Teachers (UFT), the AFT’s New York City local, and became a top aide to then UFT president Albert Shanker. She was a first-hand witness to the turbulent era during which Shanker served as UFT president, including the UFT strike for More Effective Schools in 1967, the harrowing Ocean Hill Brownsville strike over teachers’ due process rights in 1968, the remarkable UFT election victory to represent paraprofessionals in 1969, and the masterful bailout of a faltering New York City government through the loan of teacher pension funds in the mid-1970s.

Genie moved to Washington, D.C. to work as a special assistant to Shanker when he was first elected president of the national AFT in 1974. While in this position, she helped Shanker remake AFT into an organization that would strive to fulfill its members’ professional aspirations, as well as to improve their conditions of work. She conceived and raised funding both to create the union’s main professional development effort for teachers, the Education Research and Dissemination Program (ER&D), and to start the AFT’s professional magazine, The American Educator, both of which she managed for a number of years. She also revamped the AFT’s annual Quality Educational Standards in Teaching (QuEST) conference (now TEACH) and helped Shanker spearhead the creation of the union’s Educational Issues Department, Research Department, and International Affairs Department.

In 1983, Genie was named as the AFL-CIO’s representative to the Democracy Program, a coalition effort including the Republican Party, Democratic Party, U.S. Chamber of Commerce, and AFL-CIO, that recommended the establishment of the National Endowment for Democracy (NED), a non-profit, Congressionally-funded organization that supports the development of unions, chambers of commerce, political parties and civil society organizations around the world, especially in countries where there are significant efforts to create or preserve struggling political democracies. She served as a member of several AFL-CIO delegations to the International Labor Organization (ILO) and on a delegation sent to El Salvador to follow up on the 1981 murders by right-wing death squads of two AFL-CIO land-reform advisers, Michael Hammer and Mark David Pearlman, during which period the entire delegation wore body armor.

In 1984, Genie was named the executive director of the AFL-CIO’s Free Trade Union Institute, which supported union efforts to build democracy, most notably through its backing of the Solidarity union in Poland. The AFL-CIO became Solidarity’s main financial supporter from its inception in the fall of 1980, first organizing its own “aid” channels from money raised through the Polish Workers Aid Fund and then distributing NED resources through the Free Trade Union Institute. Returning to the AFT in 1989, Genie directed and worked to expand the AFT’s Educational Issues Department, helping to make it one of the largest, most influential departments in the union.

After retirement from the Shanker Institute, Genie bought an additional home in Fort Valley, Virginia, close to her children and grandchildren. She quickly became an active member of the Shenandoah County Democratic Party and was elected chair of its Education Committee, where she was recognized for her efforts to improve school funding and enhance the quality of public education in the county. She also loved animals and adopted many rescued dogs, cats, and horses.

Described as a tenacious fighter with a fire-in-the-belly for causes she believed in—democracy, civil rights, fair play, trade union rights, equal opportunity—Kemble brought a sizable intellect, sharp wit, and keen organizing talent into play. She considered herself to have been blessed to be able to learn from and be mentored by some of the great political minds of the 20th century, including A. Philip Randolph, Bayard Rustin, and Max Shachtman. But she was most influenced by Al Shanker, for whom she worked on and off for 30 years. Shortly after his death, she tried to think about what Shanker had meant to her as a teacher, mentor and friend, and tried to encapsulate it into a list of essential lessons, which she did her best to live up to:

Genie is predeceased by her former husband, Jervis Anderson, a staff writer for The New Yorker for 30 years and a leading chronicler of African-American life and history, and her beloved brother, Richard “Penn” Kemble, a political and democracy activist. She is survived by her daughters, Maria Eugenia “Shenny” Kemble Loiselle and Sarah Luisa Kemble, six grandchildren, a sister, brother, son-in-law, and numerous friends and relations.

In her honor we are establishing and accepting donations for the Eugenia Kemble Research Grants.

I have followed her

I have followed her incredible work for years. Her commitment to our many causes on behalf of our members and those without a strong voice can never be questioned. Many people lives have been made better because of her selfless work. A few years ago I learned from her that she was born and lived in Plattsburgh in a home at the end of my street. Thank you Genie.

I am so sorry to hear this

I am so sorry to hear this news. I always felt a little more optimistic about the world's chances, knowing Genie was in it. The rest of us will have to work harder now so that it might live up to her hopes. With deep sympathy for her family, and for solidarity with her friends and comrades. And with love, Fritz