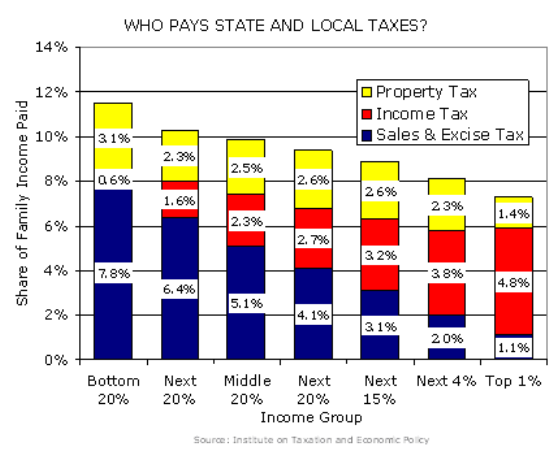 This is very interesting data and analysis. One implication, of course, is that as families become poorer AND districts lose money, we should expect worsening educational outcomes.